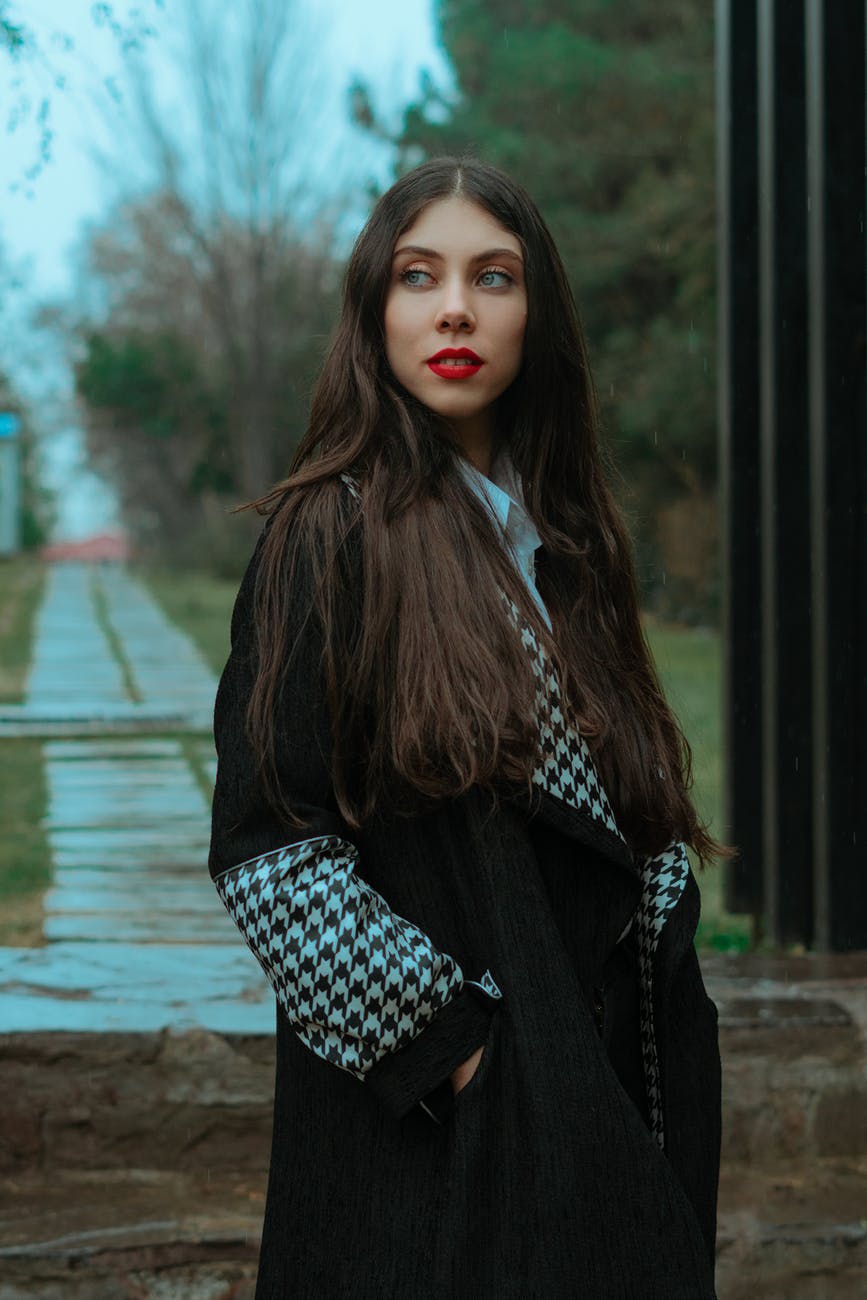 It’s never too late to find new ways on how to be an amazing girlfriend. If you’ve been with your guy for a while and you think that maybe things have gone downhill a little bit and aren’t as good as they once were, you can get the magic back. Now is a great time to start too, so many couples wait too long before they address some issues and it’s just harder to improve the relationship. Start now to make your relationship stronger, more fun and better.

For one thing, take a long look at the way you act towards your boyfriend. How have you changed since the two of you have been together? It’s common that the two of you will fall into patterns of behavior where you might not always be on your best behavior. It happens in most relationships, try to determine what things that you’re doing now (things that might not be positive or healthy) that you didn’t do when the two of you got together.

When it comes to learning how to be an amazing girlfriend remember that amazing doesn’t mean you have to do everything he wants. As a matter of fact, most guys would get bored if they had a girlfriend that jumped when they said jump. I know that guys, and girls, might think that the guy would like it but for the most part it would get boring. Instead just try to make sure that you give as much as you get.

No one likes a whiny, clingy or selfish person. If you find that you’ve fallen into any of those patterns of behavior now that the two of you have been together for a while, now is the time to stop doing it. Even if some of these things are things you’ve been doing from the beginning, that’s no reason you can’t put an end to it. To be a really great girlfriend, start by making sure you are a really great person and the rest will follow.

It’s also ok to try to accommodate what your boyfriend likes too, as long as you don’t lose sight of who you are, there’s nothing wrong with meeting him halfway and compromising on the things he wants once in a while. For example, if he likes action movies but you think they’re dumb, so what, if you love him it won’t kill you to go to one every now and than. That’s a great way for you to show him how much you care about him. And if you do go, be a good sport. It won’t mean a thing if you complain about it the whole time. Go and be a good sport about it.

It’s always a good idea to take stock of your relationship every now and then and make sure that you aren’t taking your guy for granted. If you find that maybe you aren’t being the same girl he originally fell in love with it might be time to make a few changes. If you learn this one technique on how to be an amazing girlfriend you can keep your love alive and the spark burning hot in your relationship for many years to come.