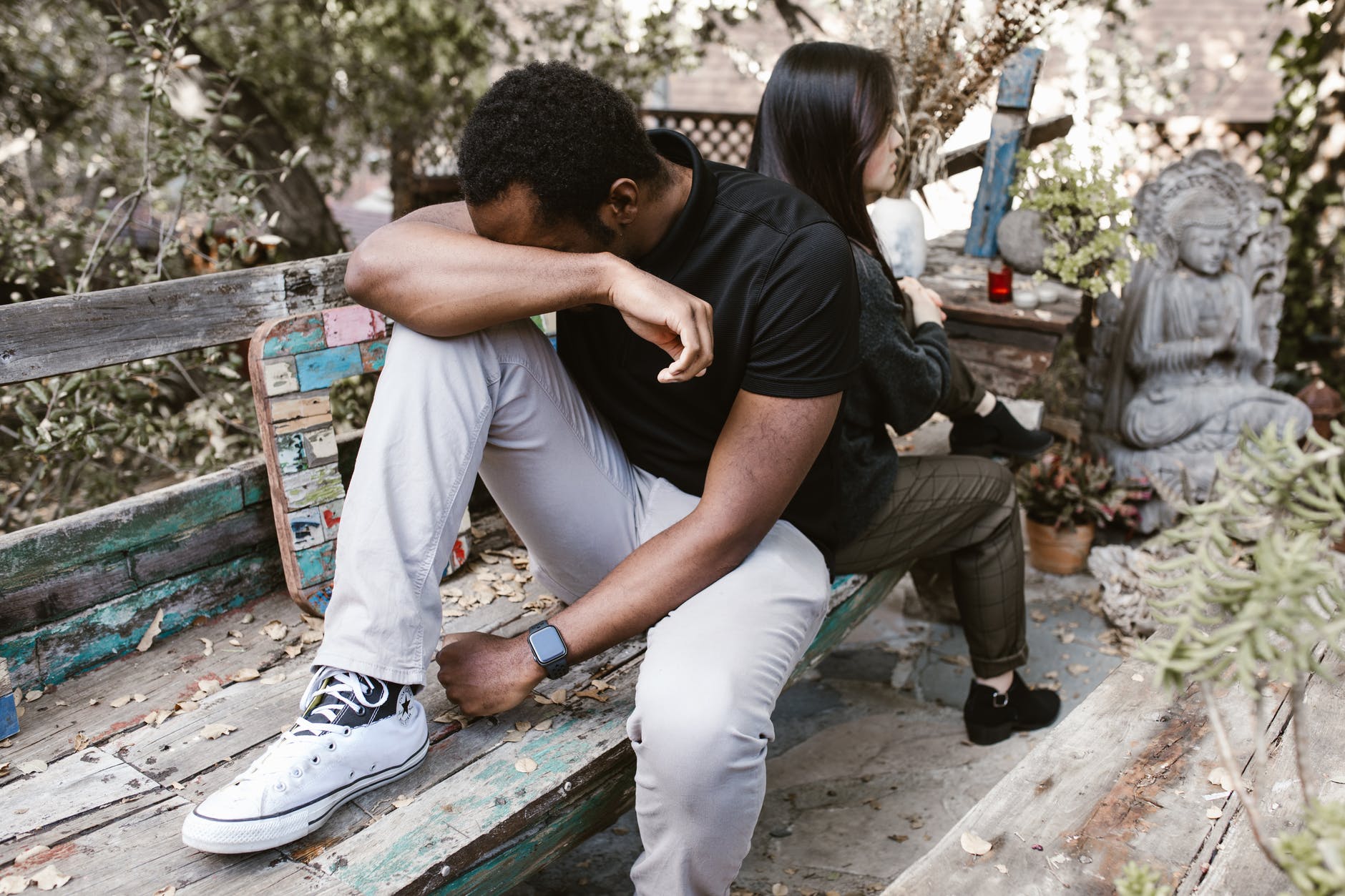 If you’re still smarting from a painful breakup, take heart, there is help on how to deal with a break up. Following a few simple tips can help you move through the healing process much more quickly and without doing anything that you’ll regret once the dust settles.

The first thing you need to do is to stop and think. Give yourself a week or two and just go easy on yourself. Don’t worry too much if your bathroom needs to be cleaned or if your hair needs to be cut, just take things slow and allow yourself to process everything that has happened. Try to continue to do things that will create problems in the future if they’re not taken care of, such as going to work or paying your bills on time, but anything that won’t create a problem if you ignore it for a little while… ignore it.

Just make sure that this period of ‘mourning’ is a limited time offer. Only allow yourself a week or two and then kick yourself (or have a friend do it) in the behind and get going. No one is saying that after a few weeks you should be over it, you won’t be, but a few weeks is enough time to process everything and then it’s time to get going and start living your life to the fullest again while you continue to heal.

Step two is to make sure that you still take care of you. Now that you’ve had some down time, it’s time to rejoin the human race. Make sure that even though you still feel down that you take the time to eat properly and get enough exercise and sleep. This is not the time to start drinking or sleeping around. Those things may offer a little short term relief but remember at the beginning of the article I said that I’d help you move on with your dignity intact, doing either of these things won’t help your dignity at all, so don’t do them.

Step three of how to deal with a break up is to make sure that you accept that the relationship is done and avoid your ex at all costs. If the two of you move in the same social circles and you see them when you’re out with friends, don’t talk to them. You don’t have to be rude, a nod will be ok, but don’t try to engage them. This is a vulnerable time for you and if you have had a drink or two you can really say or do something that you’ll regret. Just steer clear until you’re stronger.

And the last thing to keep in mind is that you will have to just give it time. The amount of time it takes for you to move on to the point where you’re happy, smiling and looking forward to the future will depend on many factors, every one is different. Just hang in there until you reach that point and even though it may seem impossible now remember that you will reach that point one day. These tips will help you learn how to deal with a break up so your dignity isn’t compromised and you won’t have a lot of baggage to carry into the next relationship.