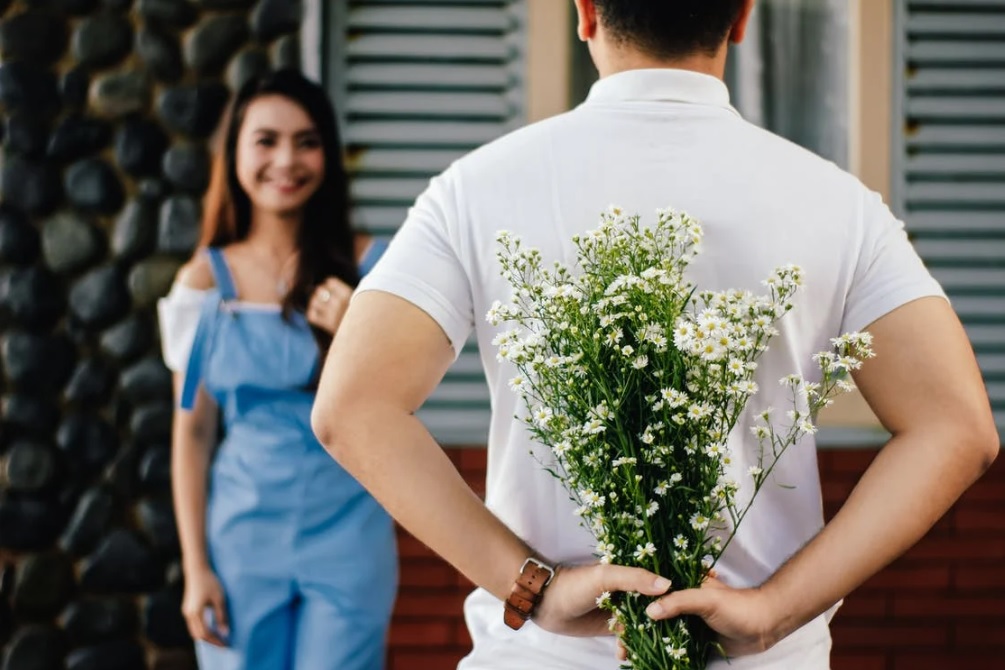 A lot of women worry about what to expect on a first date with a new guy. While everyone has different ideas about what they want on a date as well as in a relationship, there are a few signs that can show you whether or not a particular man is a “keeper.” They’re not very hard to spot either.

To begin with, pay close attention to this man’s choice of dating venue. A first date should have some criteria that need to be met. The place should be public, conservative, and casual. However, if this man seemed to have put no thought whatsoever into the location of your very first date together, either he’s not very imaginative or you just don’t matter that much to him. Completing the date will probably cue you in on which it is and then you can make your decision from there.

Confidence is something that everyone needs but a man who can make decisions and not second guess himself constantly is certainly preferable to a man who leaves everything up to you. At least that’s true in most cases unless you like to be the one always running the show. If you don’t mind a man who has little to no confidence, at least you won’t be going into this blind.

Pay attention to those little things. Does he walk ahead of you a few feet almost like he’s not with you when you’re in public? When you go out to eat, does he just order for you without asking what you want first? Does he leer at you when having a conversation? None of these things point to a promising relationship unless you enjoy being controlled and ogled all the time.

Everyone knows how important communication is in a relationship. However, if his idea of communicating is talking only about himself and never listening to anything you have to say, you may want to move on. He MIGHT be trying to impress you but chances are he is just more interested in himself than he is in you.

Courtesy is something else that’s important when dating. If you’re dating a guy who pulls out your chair for you, opens doors for you, and more, that’s wonderful. However, how does he treat others in front of you? Does he yell abusively at the waiters? Is he constantly saying awful things about his ex? Does he say ugly things about his friends as soon as they’re out of hearing range? Is he nasty about YOUR friends when they’re not around? All of these things will let you know just what you may expect from him eventually. Men who need to show off their manliness by mistreating others aren’t men at all.

When you look at all of these things either separately or collectively, you will know just what sort of man you seem to have landed. Only you can decide whether he’s worth it to you or not.